More than 130 teens and parents from ENM, Lakeville, New Prague and Prior Lake came to the 5th Annual Point of Impact Teen Driving Program on Thursday, April 5. They learned valuable tips for preventing teen accidents – the second leading cause of teen deaths in Minnesota. The evening’s presenters, Police Chief Steve Mortenson and Gordy Pehrson of the Minnesota Department of Public Safety Office of Traffic Safety, shared:

Teens who said their parents set clear rules, paid attention to where they were going and with whom, and did so in a supportive way were:

than teens who said their parents were less involved. Parents are the key to safer teen driving!

Pehrson said, “I was very impressed with the great level of community support and the number of attendees at this event! You may never really know that your efforts prevented a crash, injury or loss of life, as it’s difficult to prove something that doesn’t happen. I’m confident that engaging, informing and supporting the families in your community on this important issue does make a difference. Changing driver behaviors is an extremely difficult task, and our work will never be done.”

The two lucky winners of the free sessions at the TireRack.com Street Survival School were Madigan Manley and Carson Abraham, both of Lakeville. Congratulations! 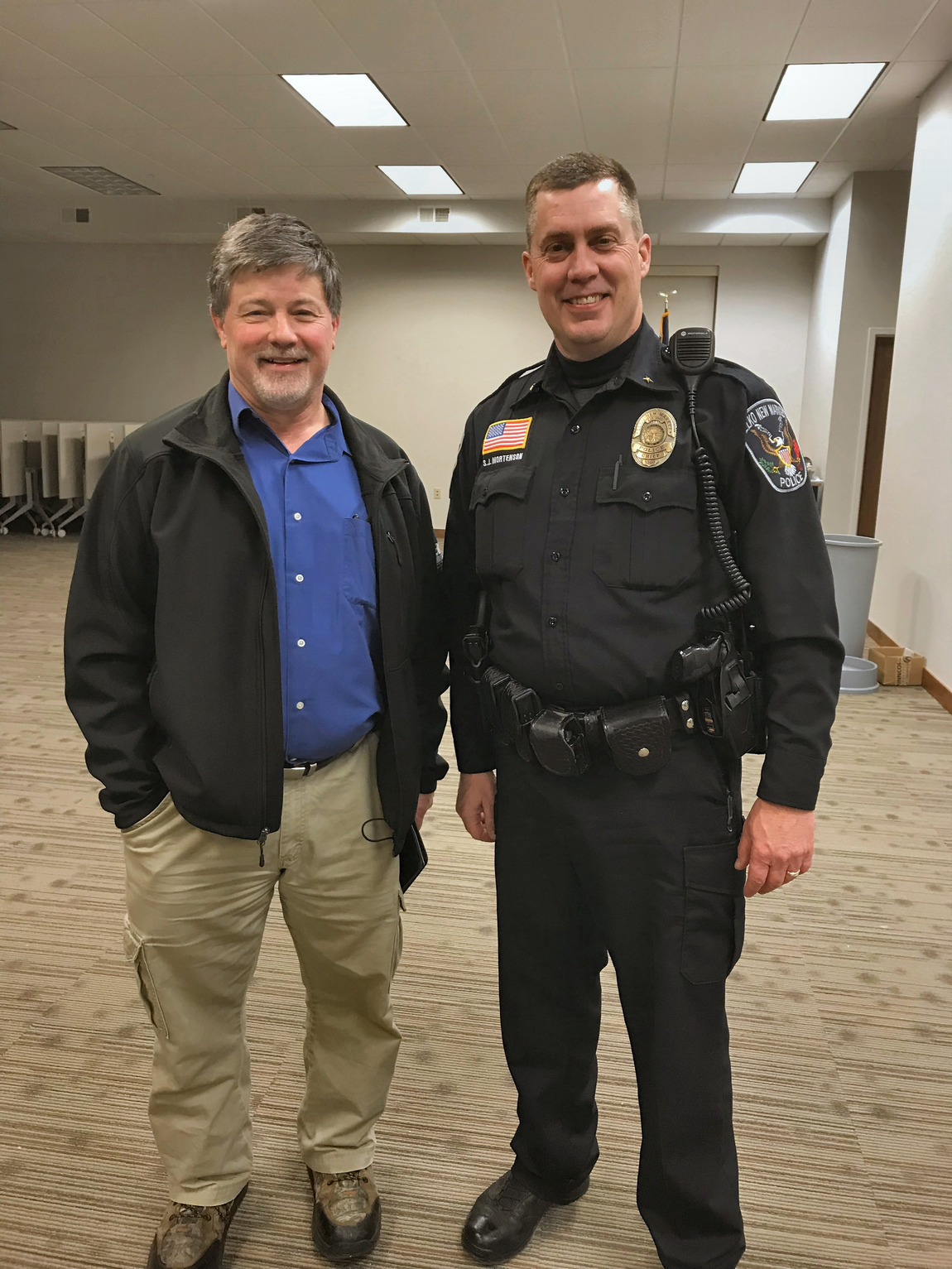 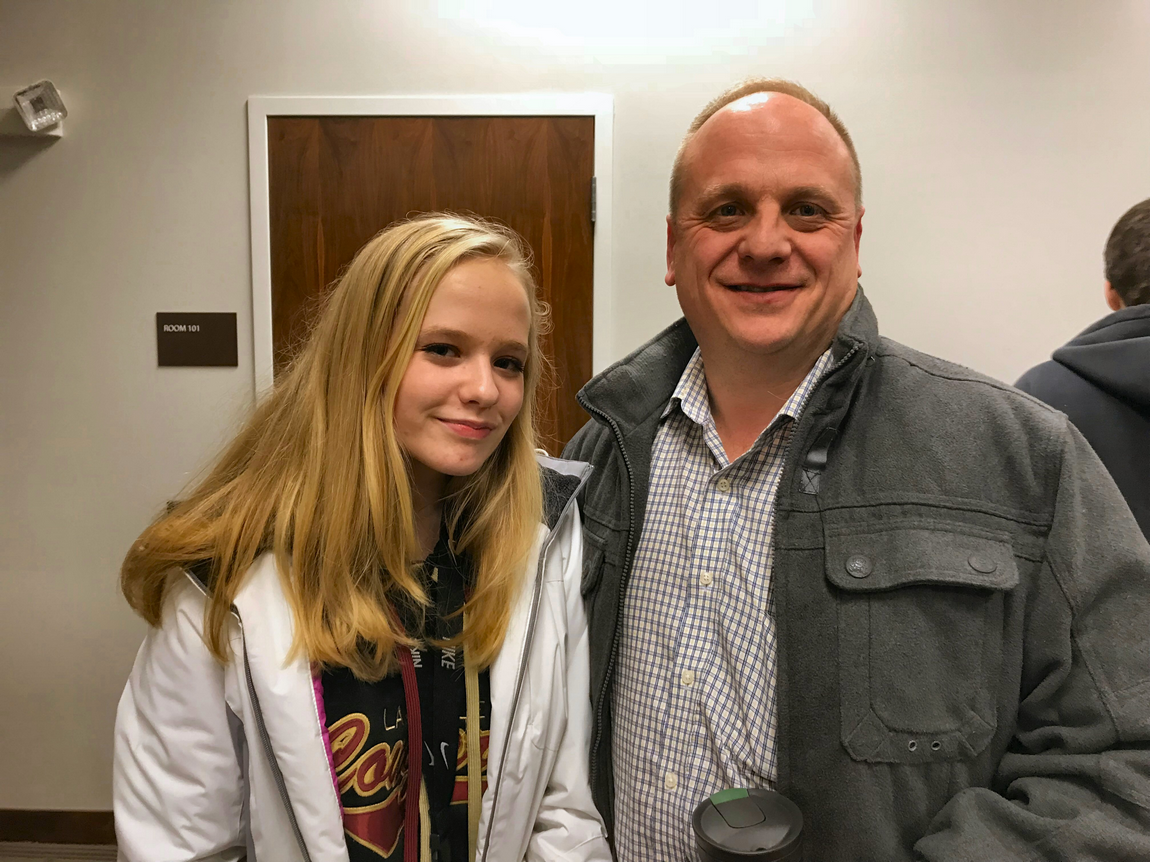 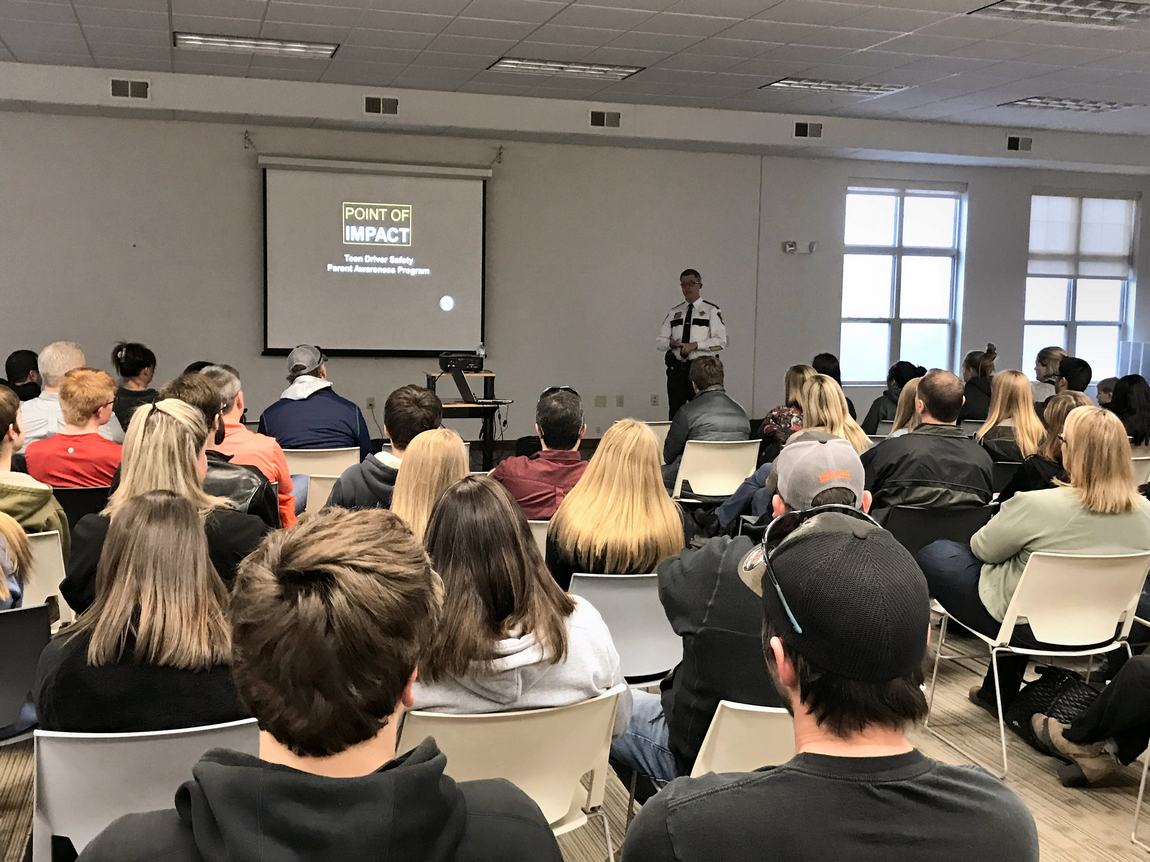 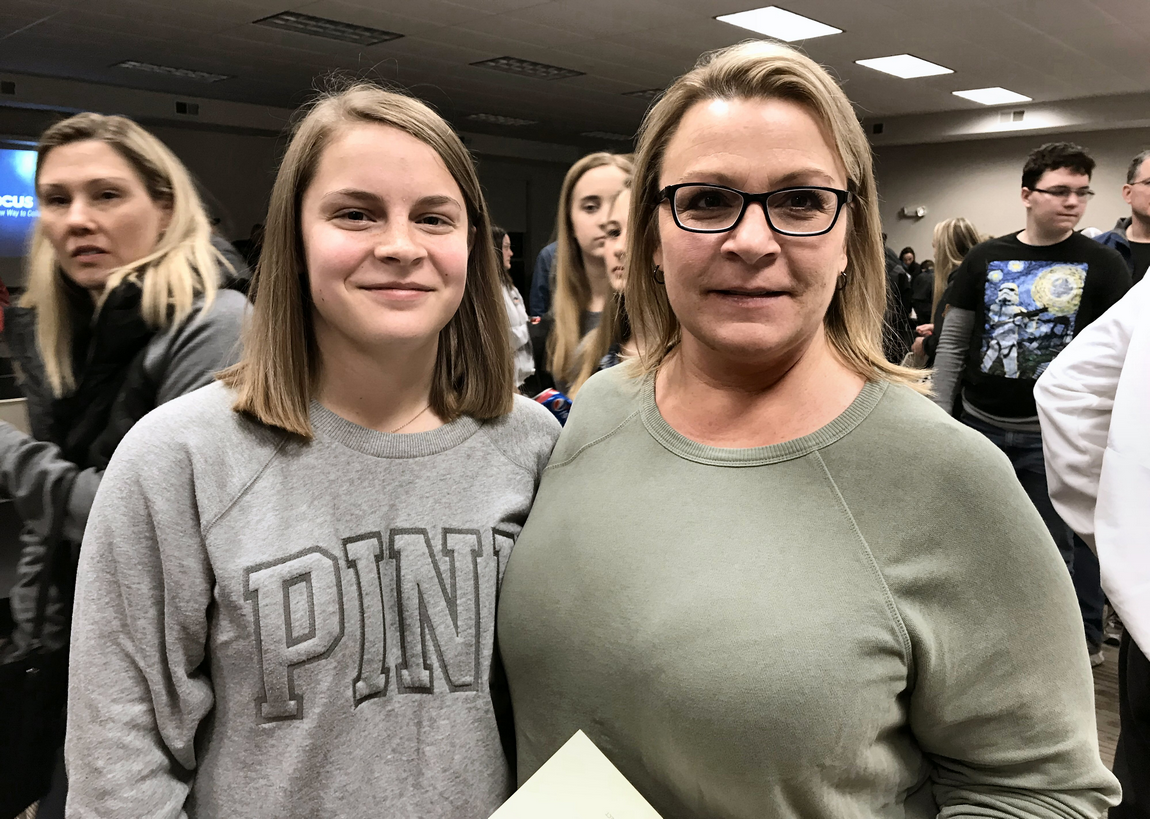 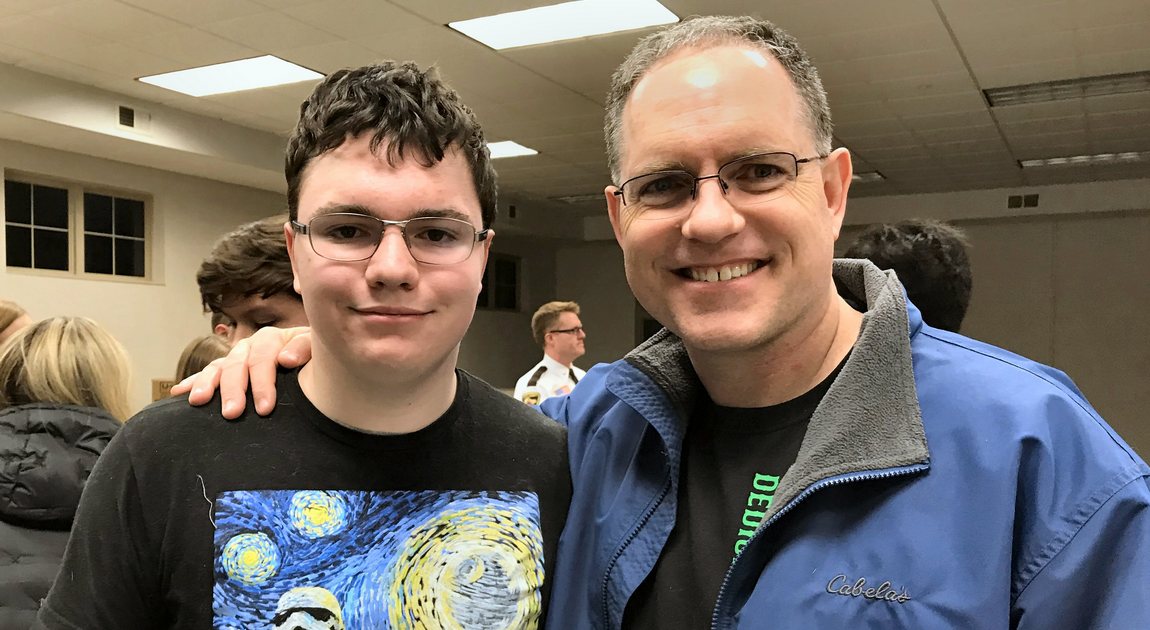 Board meetings are held the second Tuesday of every month. If there is a topic you'd like the board to consider, please contact Chamber President Karen Ramola at president@enmchamber.org prior to the meeting. Members are welcome to address the board for the first 15 minutes of each board meeting.
Go to Top